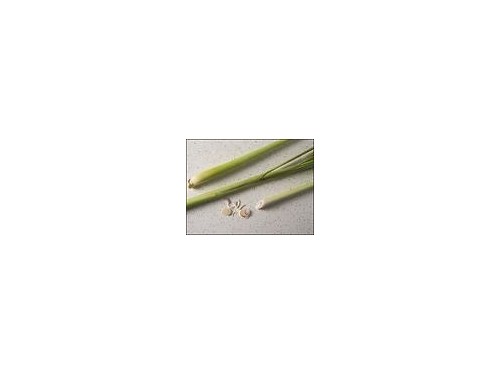 Lemongrass is native to India. It is widely used as a herb in Asian cuisine. It has a citrus flavor and can be dried and powdered, or used fresh.

Lemongrass is commonly used in teas, soups, and curries. It is also suitable for poultry, fish, and seafood. It is often used as a tea in African counties such as Togo and the Democratic Republic of the Congo and Latin American countries such as Mexico. 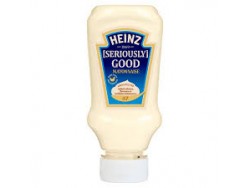 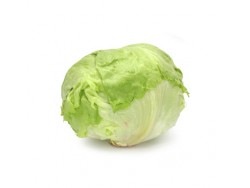 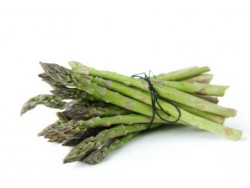 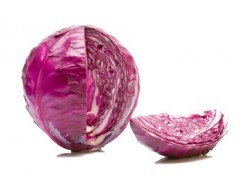 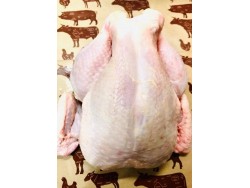 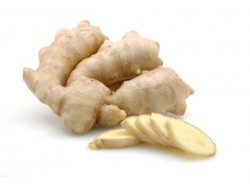